The Softcover publishing platform was designed mainly for ebooks like the Ruby on Rails book and Learn Enough HTML to Be Dangerous, but it's also good for making more traditional books, such as the novel Moby-Dick by Herman Melville (something written as Moby Dick). We present below a short and affectionately irreverent book report on this classic of American literature. 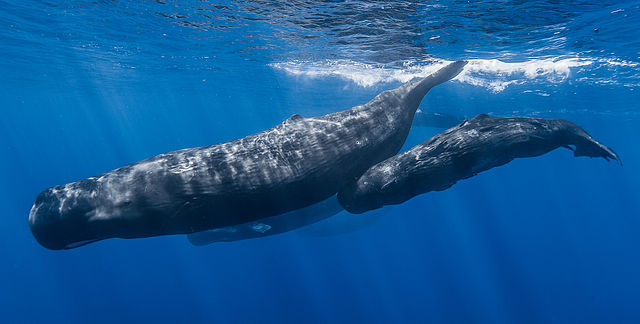 Moby-Dick: A classic tale of the sea

Moby Dick by Herman Melville begins with these immortal words:

Call me Ishmael. Some years ago-never mind how long precisely-having little or no money in my purse, and nothing particular to interest me on shore. I thought I would sail about a little and see the watery part of the world. It is a way I have of driving off the spleen and regulating the circulation.

After driving off his spleen (which can't be good for you). Ishmael then goes on in much the same vein for approximately one jillion pages. The only thing bigger than Moby Dick (who-spoiler alert!- is a giant white whale) is the book itself.

Other things about Moby Dick